Quality. Flexibility. Value.
Best-in-class primary research, delivered by experienced industry professionals.
What we do
The Nexus Solution
Nexus helps investors find answers to niche diligence questions through conversations with vetted industry advisors. Our approach emphasises the importance of bespoke research and recruitment to fit individual cases, from initial conversations with experts through to interactions with clients.

Access to these differentiated insights comes with no upfront cost or commitment - minimum risk, maximum reward. 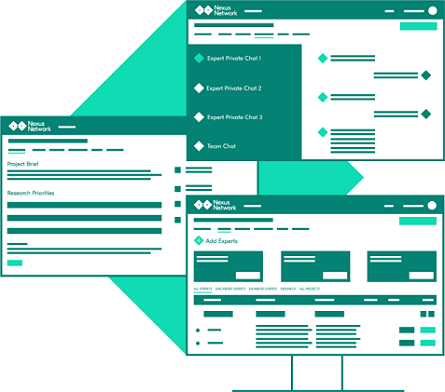 Alongside the traditional distribution channels, expert searches can be created and run on our in-house platform, designed to streamline the research process. Project management, call scheduling, communications, compliance and billing - all in one place. 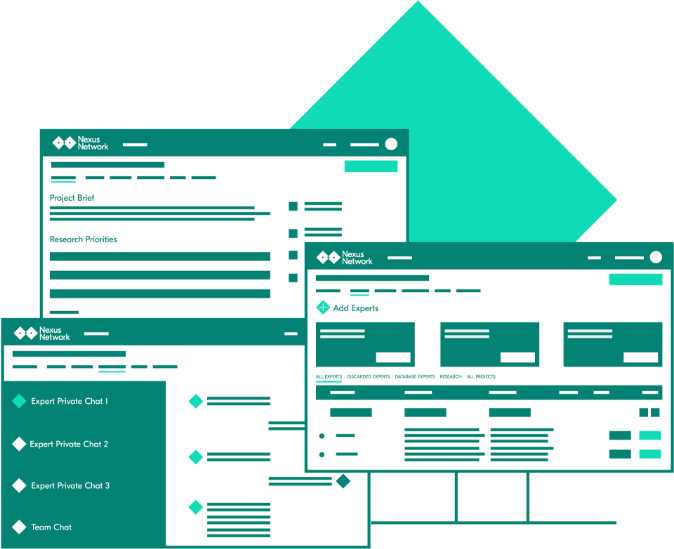 Testimonials
“The large expert networks have lost the hunger and entrepreneurial spirit that set them apart a few years ago - I was seeing a reliance on quick wins from their database…the team at Nexus are finding me experts that no one else is able to source.”

Principal - Top 10 Global Large Cap PE Fund
“Nexus have fast become our go-to provider for expert calls, sourcing us experts from around the world at a fraction of what we were paying previously”

Analyst - Emerging Markets Hedge Fund
Who we are 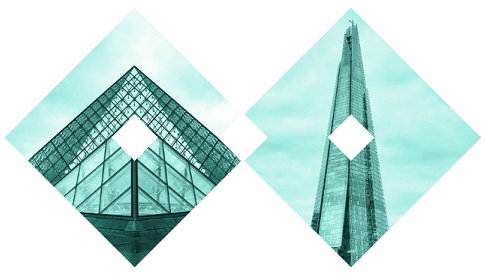 We have a proven track record in delivering top-end service to some of the largest users of expert networks in the world.
Our team is made up of previous top performers within the expert network space, working with investors across different asset classes. We currently hold offices in London and Paris, with researchers based across Europe and North America. 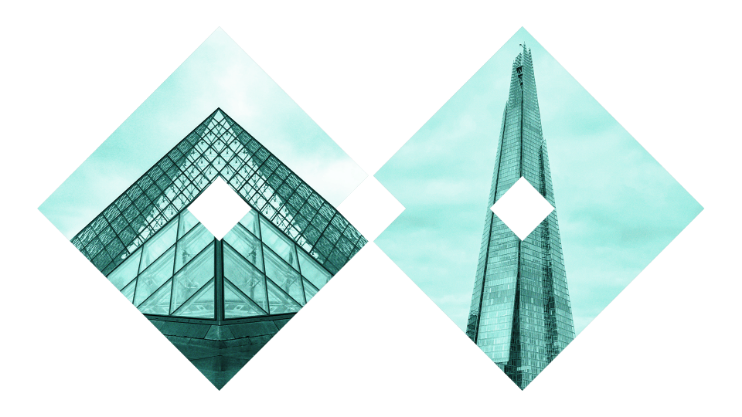 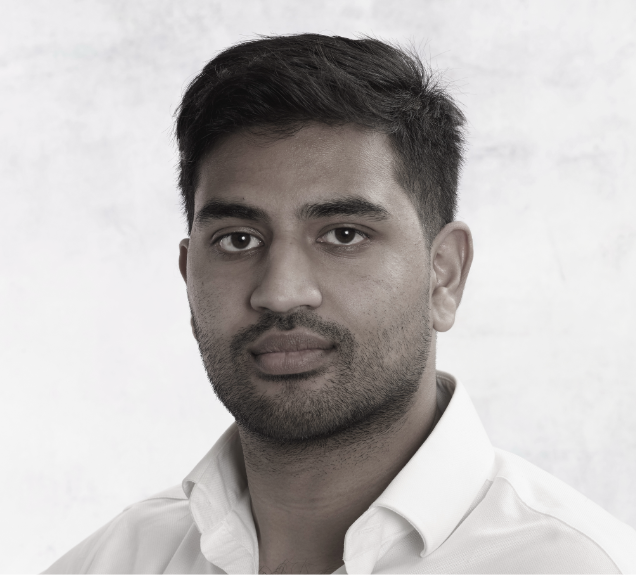 Ishwar is the Founder and CEO of Nexus, holding responsibility for company strategy and overseeing all commercial and back office operations. He previously worked at Third Bridge, leading project execution with their largest private equity clients. Prior to this he also founded Exlink, an EN workflow management tool that was acquired in late 2020. 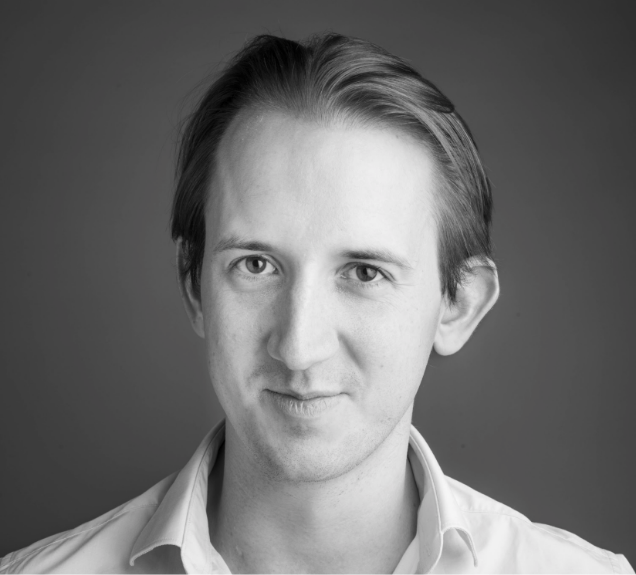 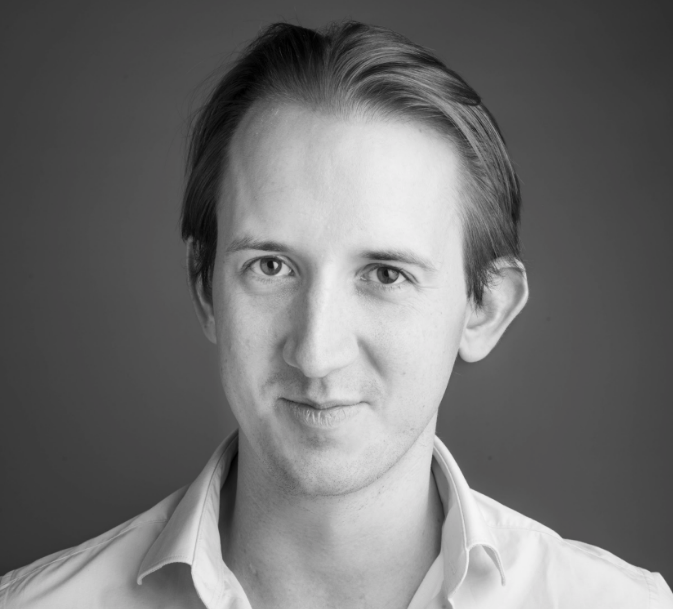 Philip worked with Ishwar at Third Bridge, where he collaborated with large, mid & small-cap French and Belgian PE firms. As an early Nexus Network joiner, Philip has overseen the expansion of operations in France and the Benelux region. He is a native French, English and Swedish speaker.
Back to top
Contact
info@nexus-network.co.uk
+442086388774
Office
London
20-22 Wenlock Road,
London, England, N1 7GU
Social
Linkedin
Social
Linkedin